Beyond our executive team, our firm consists of a cadre of skilled operatives, investigators and security professionals - whose profiles are not displayed due to the sensitive nature of their work.

Please feel free to ask for references. While we never discuss our clients, there are many who have offered to recommend us under certain circumstances. 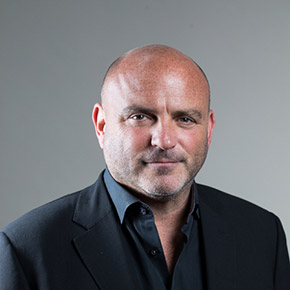 As a decorated Detective in the New York City Police Department, Herman Weisberg rose through the ranks to join one of the NYPD’s most elite units and worked with the Secret Service on executive protection details.

While many of his cases remain confidential, Mr. Weisberg was the lead investigator and arresting officer of the CEO and CFO of Tyco. The investigation resulted in the convictions of both defendants and sentences of 8 1/2 to 25 years and $170 million in fines. 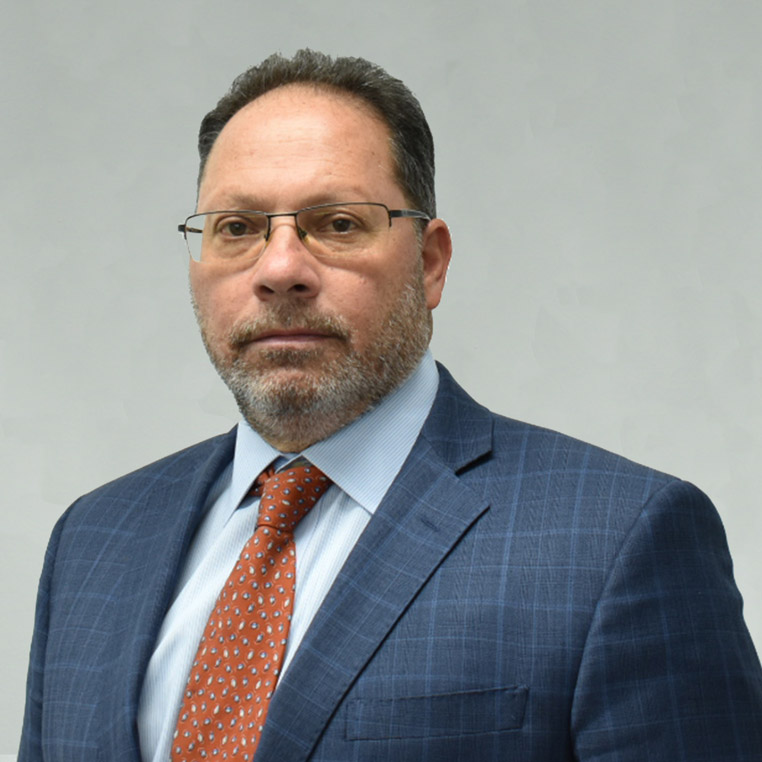 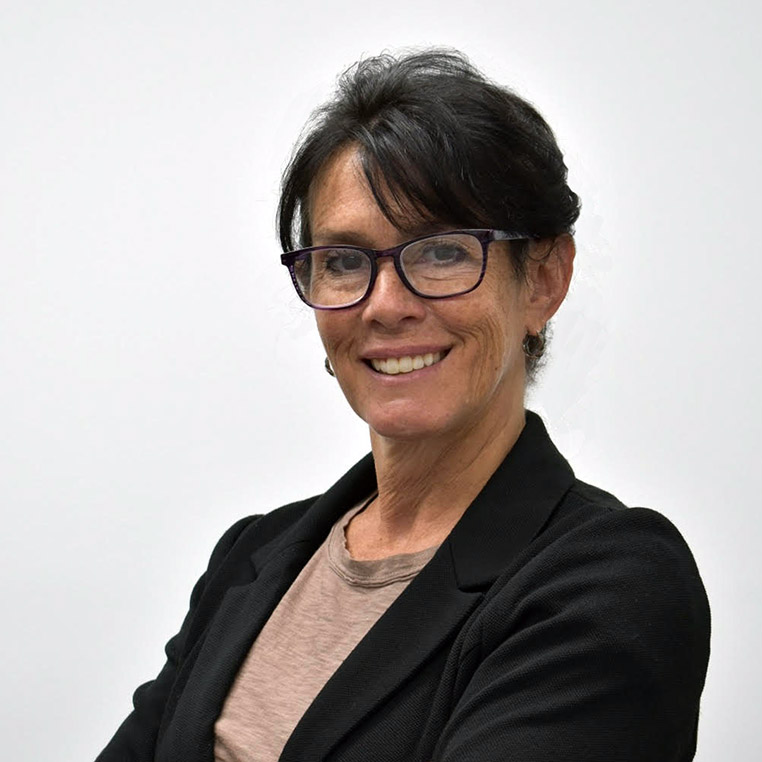 Lori Pollock retired from the New York Police Department as a three star chief, the top tier of the NYPD. Ms. Pollock’s police career began in 1987 and over the next 33 years she ascended to the highest ranks of the NYPD.

As the Chief of Crime Control Strategies, Ms. Pollock spearheaded crime reduction and prevention for New York City through data-driven policing. Ms. Pollock regularly briefed the Mayor of New York City, the Police Commissioner and the press on all matters involving crime in New York City which was at an all time low during Ms. Pollock’s tenure.

Ms.Pollock’s extensive experience includes collaborating with federal law enforcement agencies, including but not limited to the Federal Bureau of Investigation (FBI), the Department of Homeland Security, and the Drug Enforcement Administration (DEA). Lori Pollock’s knowledge and decades of experience ensure the best results in both long and short term investigations conducted by Sage Intelligence Group. 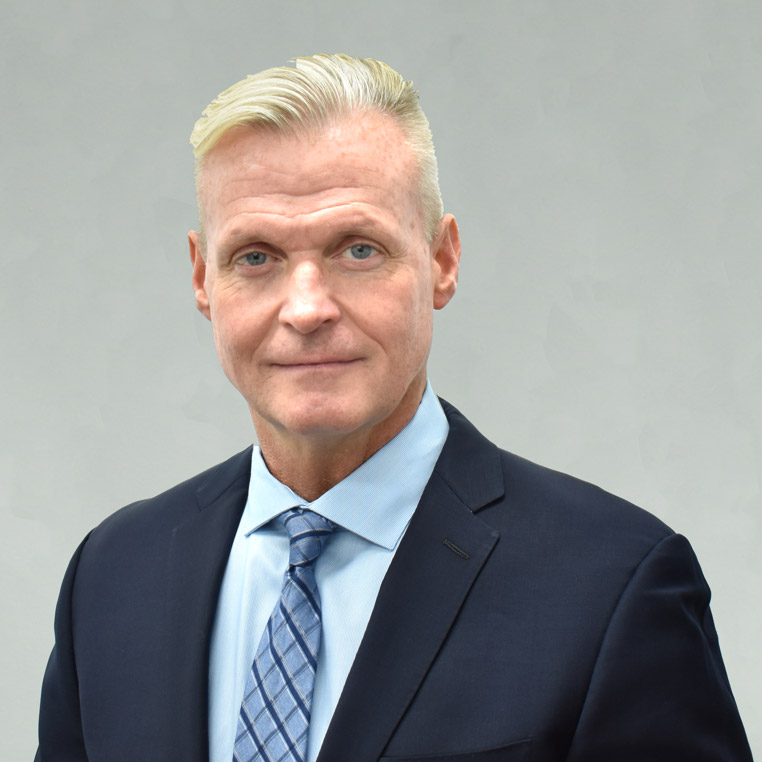 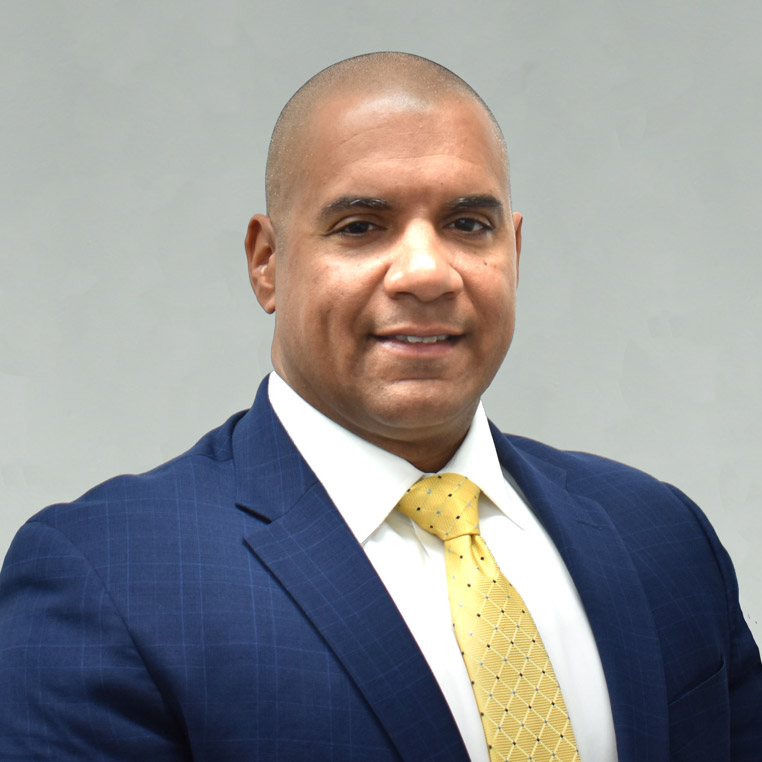 Geraldo “Gerry” Rivera is a 20 year veteran of the New York City Police Department and brings his front line experience in Digital Forensics to SAGE Intelligence after years of combating Cyber Crime.

Born and raised in Brooklyn, N.Y., Gerry served in the United States Army before launching his police career in the 10th Precinct. Gerry served on September 11, 2001, and soon after took on assignments with the Street Narcotics Enforcement Unit and Anti-Crime Unit. He was ultimately transferred to the 10th Precinct Detective Squad, where he earned the coveted NYPD Detective “Gold Shield” and rose to the rank of Detective Second Grade.

After close to 10 years of investigating homicides, robberies, burglaries, and financial fraud cases in the Detective Squad, Gerry transferred to the elite NYPD Special Investigations Division, Computer Crime Squad. As a forensic examiner assigned to the Computer Crime Squad, Detective Rivera was tasked with identifying and seizing digital evidence, acquisition and examination of that evidence, and testifying in court as an expert witness. While with the Computer Crime Squad, Gerry initiated and assisted in hundreds of Cyber Crime Investigations, where he employed his vast experience, knowledge, and training to successfully uncover the truth. As part of his job detail, Detective Rivera frequently responded to major case incidents citywide to process crime scenes. His onsite efforts to recover probative digital evidence occurred on a moment’s notice and under the most strenuous circumstances. These involved many high-profile investigations, including one centered on the homicide of a ranking member in New York organized crime.

Additionally, Detective Rivera successfully completed the Department of Homeland Security Task Force Officer program and underwent an arduous federal background check for this coveted cross-designation status. As a DHS Task Force Officer, Gerry successfully investigated and assisted in federal cases, including Internet Crimes Against Children (ICAC) and notorious “To Catch A Predator” cases. In these cases, Detective Rivera’s expertise in digital forensics was on full showcase via his testimony as an expert witness in federal court to deliver his investigative findings. Also, during his tenure with the NYPD, Gerry received training in Dignitary Protection, Homicide Investigations, Special Victims Investigations, and Interviews and Interrogations. Ultimately, Detective Second Grade Gerry Rivera retired as a union delegate for the Detective Endowments Association and joined SAGE Intelligence Group. 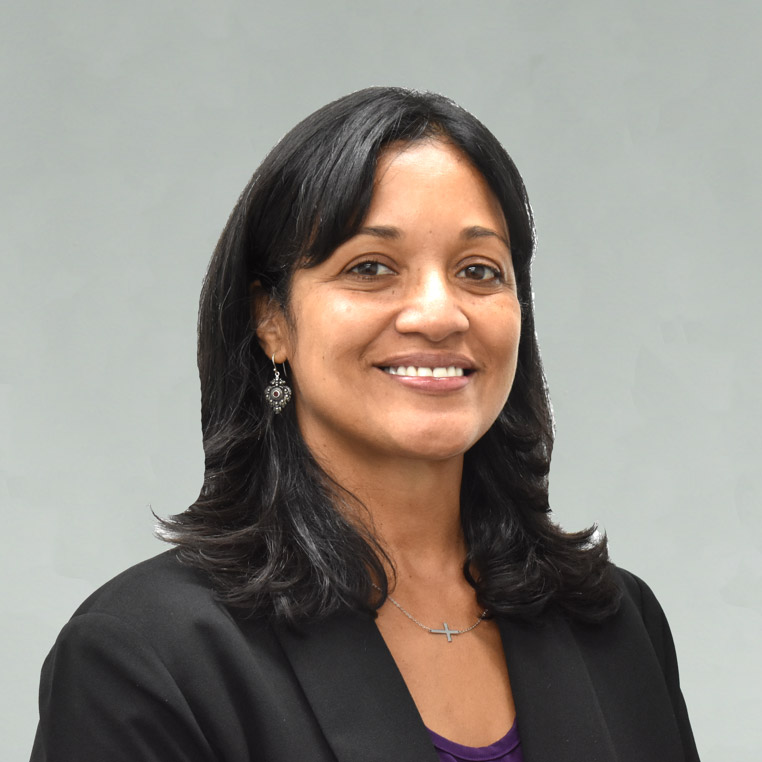 In the course of her ten years as a sex crime and child abuse detective, she was directly involved in the investigation of several notable cases, such as her 1987 arrest of Joel Steinberg convicted of brutally assaulting his wife (Hedda Nussbaum) and causing the death of their daughter “Lisa Steinberg.” Irma was one of the first detectives to be assigned to the then-groundbreaking “Child Abuse Unit” within the Manhattan Sex Crimes Squad. Following her tenure in Sex Crimes, she was assigned to the Manhattan South Homicide Squad where she was directly involved in the investigations of the high-profile triple­murder that came to be known as the “Carnegie Deli murders,” and also the infamous Greenwich Village murder of actress Adrienne Shelly. 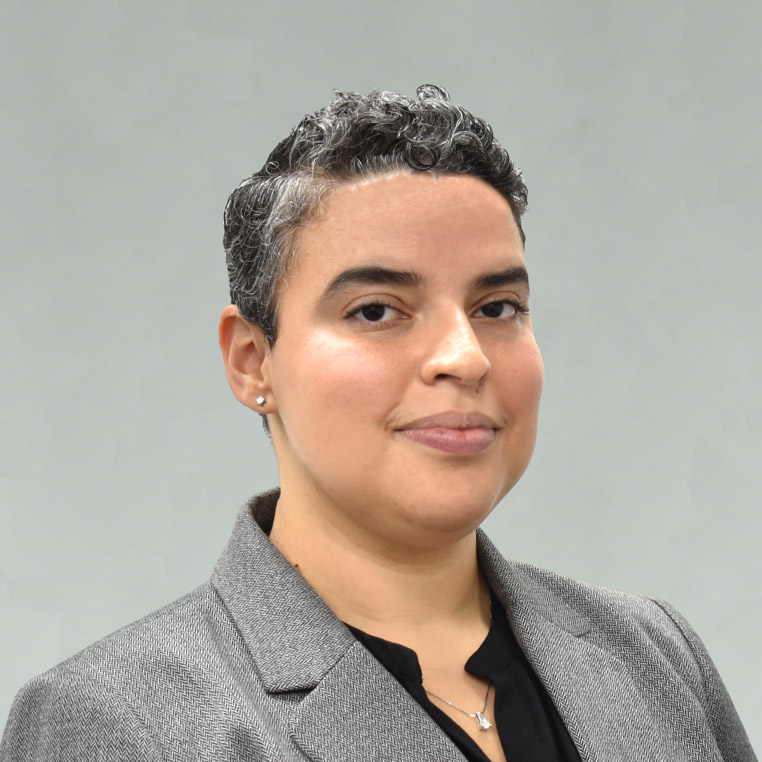 Professional in Human Resources (Certified by HRCI and SHRM). 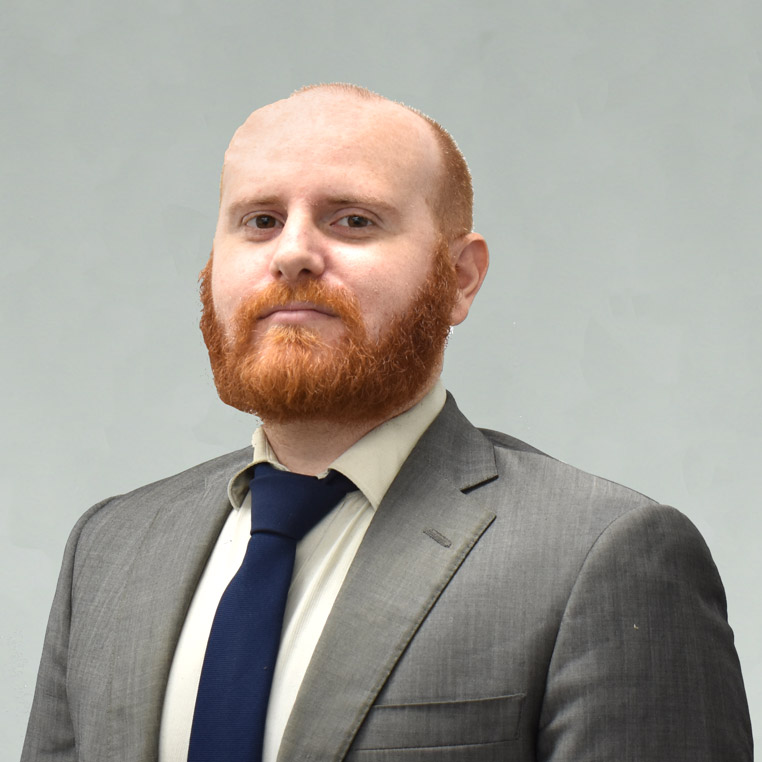 Professional in Due Diligence.

Bachelor of Arts in Political Science, University of Connecticut.